- The Importance of Work Efficiency of Team -

As we all know, every team is composed of employees and the whole output of a team is the result of team collaboration. Hence, to boost the output of a team, the most fundamental point is to increase personal work efficiency.

Please imagine that, after a meeting, every member of team will collaborate with each other to accomplish one project before deadline. However, if an employee doesn’t finish the part that he should be responsible for on time, it is no doubt that he will influence the work efficiency of the whole team and it is detrimental to building a harmoniously collaborative relationship, thereby undermining the output of the company. Even more terribly, company’s  reputation will be impaired to some extent and then leave a bad impression on others.

In a word, every employee should attach importance to their work efficiency in the workplace and then how do employees enhance it? There are some suggestions as follows.

When an employee comes to the workplace, he must make his schedule clear. Of course, just making a daily plan is not enough. he should prioritize the affairs according to the emergency of work as well, which is an important point. Why do they need to do that? Because if they don’t focus on more important affairs at first, they wouldn’t optimize their time.

The more important affairs tend to be the more core affairs for a team. If they spend more time on them, they will complete most tough tasks and just need a small part of the time to deal with something trivial, thereby boosting the output of the team.

No matter what either an emergent meeting or a normal meeting, every employee should know clearly the topic of meeting in advance. By doing so, they could prepare for the meeting well and then express their minds according to the targeted topic, which enhancing the communication efficiency for team.

Furthermore, without a clear topic, the participants tend to say something unrelated and then the meeting would deviate from the original goal easier, which increase the extra time cost, thereby reducing the whole team’s productivity. 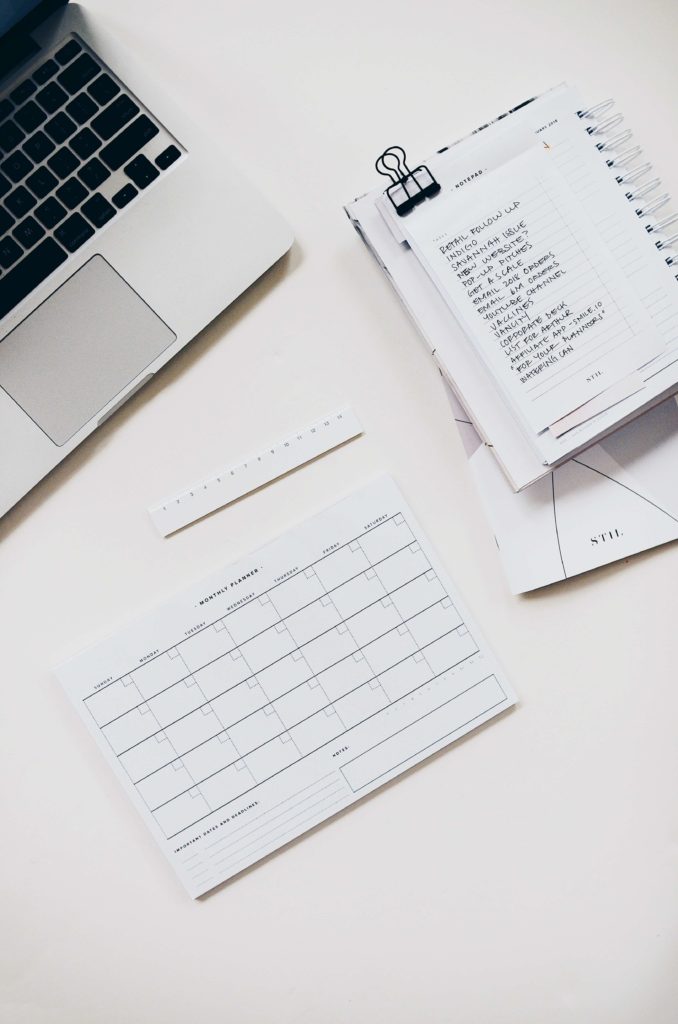 Employee, team and office space are precious resources in the workplace. Every employee does his duty well and the value of a team lies in close collaboration. Of course, we couldn’t ignore the role of office space, where any team negotiates the complex affairs, so it is necessary to have the highly efficient office space management. 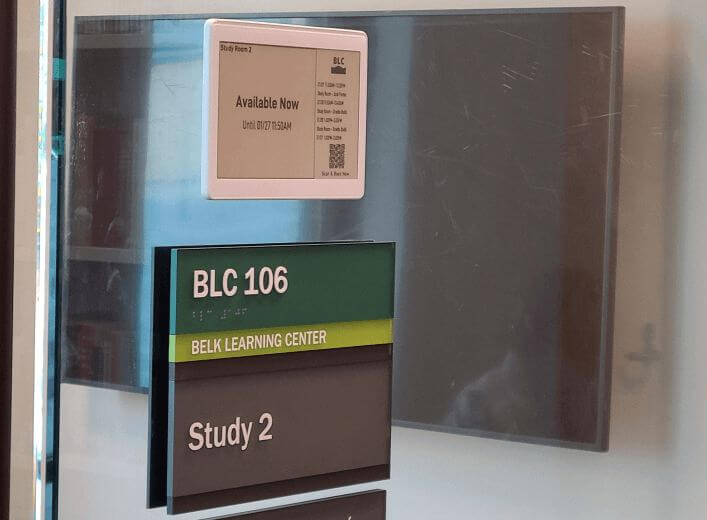 With SyncSign, a digital signage, it visualizes the status of meeting rooms and shows future events, which helps manage and optimize the office space well, thereby maintaining office area in good order and avoiding meeting conflicts.

The Office is vital. It provides employees with a place to negotiate affairs or solve problems. So why not choose one digital signage to improve the workplace experience for them, thereby increasing team efficiency and productivity.

If you want to learn more SyncSign, please click here.

After the meeting, whether an employee would be accustomed to reviewing the minutes of the meeting or not? Maybe someone would neglect its role of it. Actually, it means the team reaches a consensus and it can help employees be aware of team goals and personal tasks in a new week, which contributes to assigning their time well and prioritizing the affairs. In addition, they could learn about the work progress of each member and then it will push them to keep up with their work to avoid influencing the work efficiency of the whole team. Hence, a manager needs to emphasize the significant role of the minutes of the meeting for every employee. 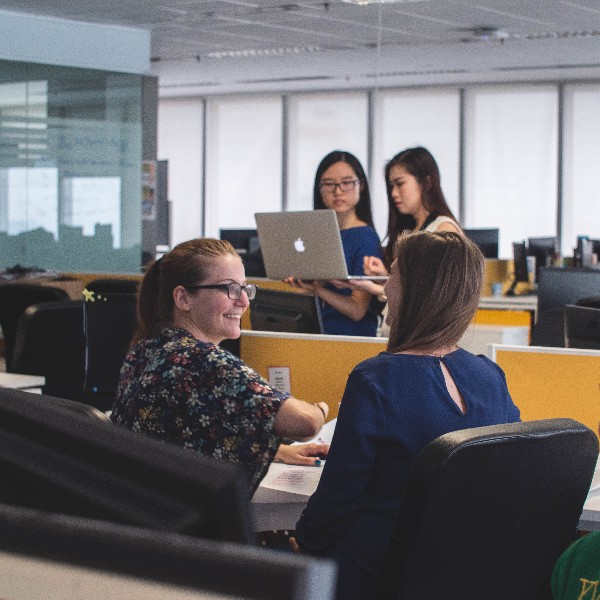 It is the more direct and efficient way while waiting for an e-mail reply from colleagues actually wastes the time, which is not beneficial for team productivity.

It can foster  a sense of trust and engagement with each other easier and then establish a nice team relationship. Hence, a team with high trust can collaborate with each other well and is more productive as well as further develop a great company culture.

An employee can convey their ideas clearer and know whether someone understands their minds or not through eye contact and facial expression. That means it can avoid unnecessary misunderstandings and save more time doing other work.

It is unavoidable that every employee would be assigned one difficult task. They are unfamiliar with it and feel so confused about how to accomplish it but actually, it would weaken their positivity. If employees always think they never accomplish the goal, their confidence will be impaired, thereby losing the enthusiasm for work and then affecting the team productivity.

In the article “How to solve complex problems efficiently” Nicolas MARTIN mentions “ the chocolate bar ” technique. That is “ if you have a 5×12 chocolate bar, how many times do you need to break it up to have only singles pieces? The best way to solve it is to consider a 1×2 bar first, then a 1×3, a 2×3, etc. ”

Learning from that, leaders could cut the complex task into several attainable tasks which employee can handle with easier than straightly solving the big tasks. By doing so, it could reduce the difficulty of task and would contribute to strengthening their positivity and achieving their personal values.

SyncSign is a smart office solution supplier that helps the organization transform the way it manages meeting rooms, desks, and workspaces. We bring plenty of customization possibilities with IoT technology to simplify facility management, empower employees and increase workplace productivity.